The state NHD contest was held Saturday, April 9, at Nebraska Wesleyan University. Chadron Middle School had 2 students who placed at the state contest. Matthew Sorenson and Samuel Kahl place 2nd in the group website category. The name of their project is: Debate and Diplomacy in the Cuban Missile Crisis. They will compete in the national contest in June. In addition, Josephine Werner also won the Schwalb Center for Israel & Jewish Studies. The title of her project is: The Use of Animation as Propaganda in WWII. 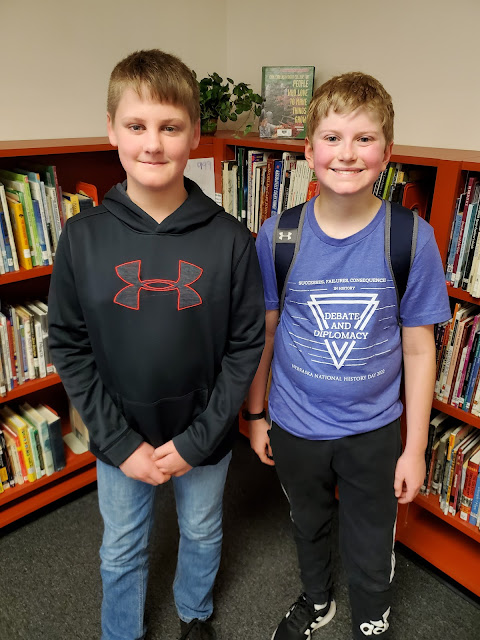 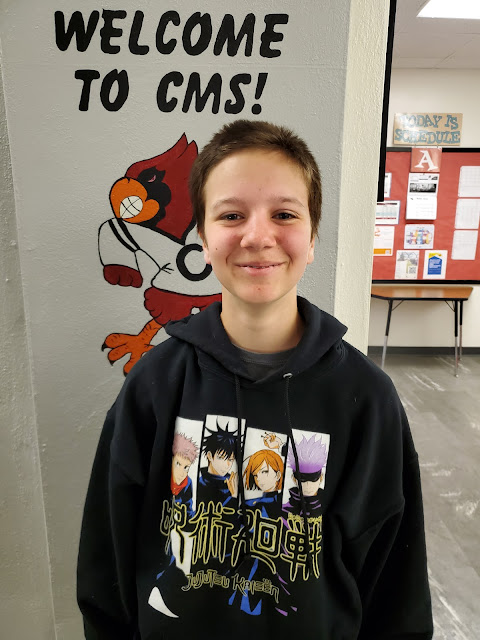